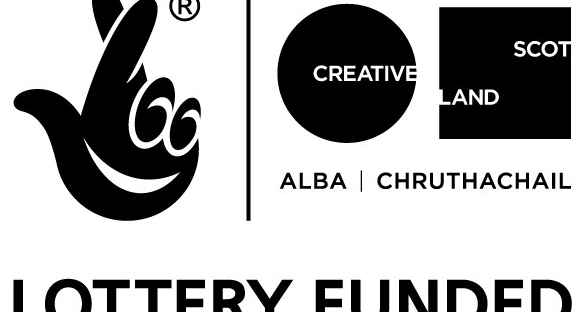 Dysart Colliery Silver Band is delighted to announce that our project BELIEVE has received a funding award of £7,259 from the National Lottery through Creative Scotland’s Open Project Fund. The latest stage in the project sees DCSB travel to Cheltenham in September to represent Scotland in the National Brass Band Championships of Great Britain, a standout feat, not achieved since 1945.

Alison Chapman – Band Treasurer – commented, “We are thrilled to have received funding from Creative Scotland. It is the band’s first win at the Scottish Championships since 1921 and the first time since 1945 that we have the chance to compete in the Nationals, so it is a big thing for us. Without Creative Scotland’s support, it just wouldn’t be possible. It’s not about winning, it’s about working together to be the very best that we can be, and we are delighted that, thanks to such support, we will be able to represent Scotland together in September.”

Alan Morrison, Head of Music at Creative Scotland said: “The mines of Fife take a proud place in Scotland’s industrial heritage. Although the pits are quiet today, the bands that emerged as such a vital part of the Kingdom’s communities continue to make plenty of noise. Creative Scotland is delighted to support Dysart Colliery Silver Band as they head to the National Brass Band Championships of Great Britain, with not just Kirkcaldy and Fife but the whole of Scotland cheering them on. Their achievement so far has been fantastic and, as they reach new audiences, the future looks very bright.”

Recent success for DCSB hasn’t simply been about contesting – BELIEVE (which followed on from GOING FOR GOLD) has been about coming together to play, engaging with other bands, and reaching new audiences whilst trying to develop players in their musical ability, their own self-confidence and involving them in an exciting and rewarding experience. The band’s first win at the Scottish Championships since 1921 has only gone to prove that the effects of such a community focus are now beginning to pay off and we are looking forward to what the future holds. 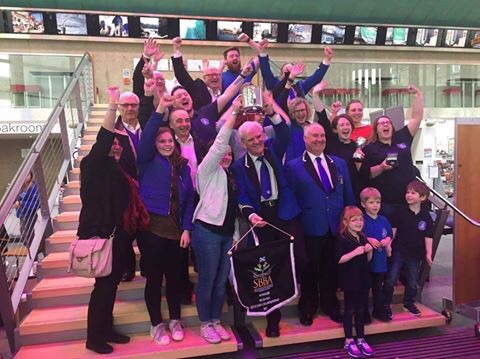